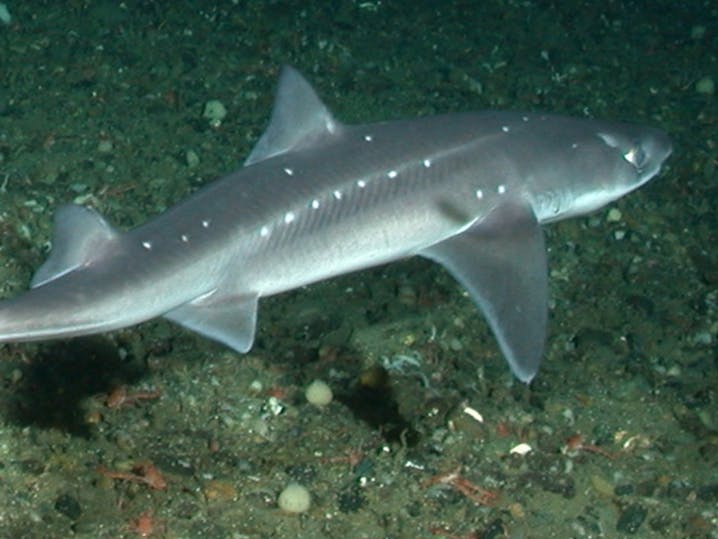 Almost a quarter of shark and ray species are threatened and nearly half are Data Deficient. Science-based conservation and management of data-sparse fished species like these can be held up by gaps in our knowledge of species biology, especially information on maturation, reproduction, and lifespan. These traits are used to calculate population productivity (maximum growth rate), which is integral to making the case for protection of threatened species under international trade agreements such as CITES. This project will involve workshops collecting and collating trait data which will be organized as a centralized database of shark and ray life history traits, "SharkTraits". In the near term, SharkTraits will be essential to the proposed listing of five shark and ray species at the next CITES Convention of Parties (CoP18) in May 2019. In the long term, the database will be curated and maintained in collaboration with the IUCN Shark Specialist Group, which is tasked with ongoing assessments of sharks and rays for the IUCN Red List.