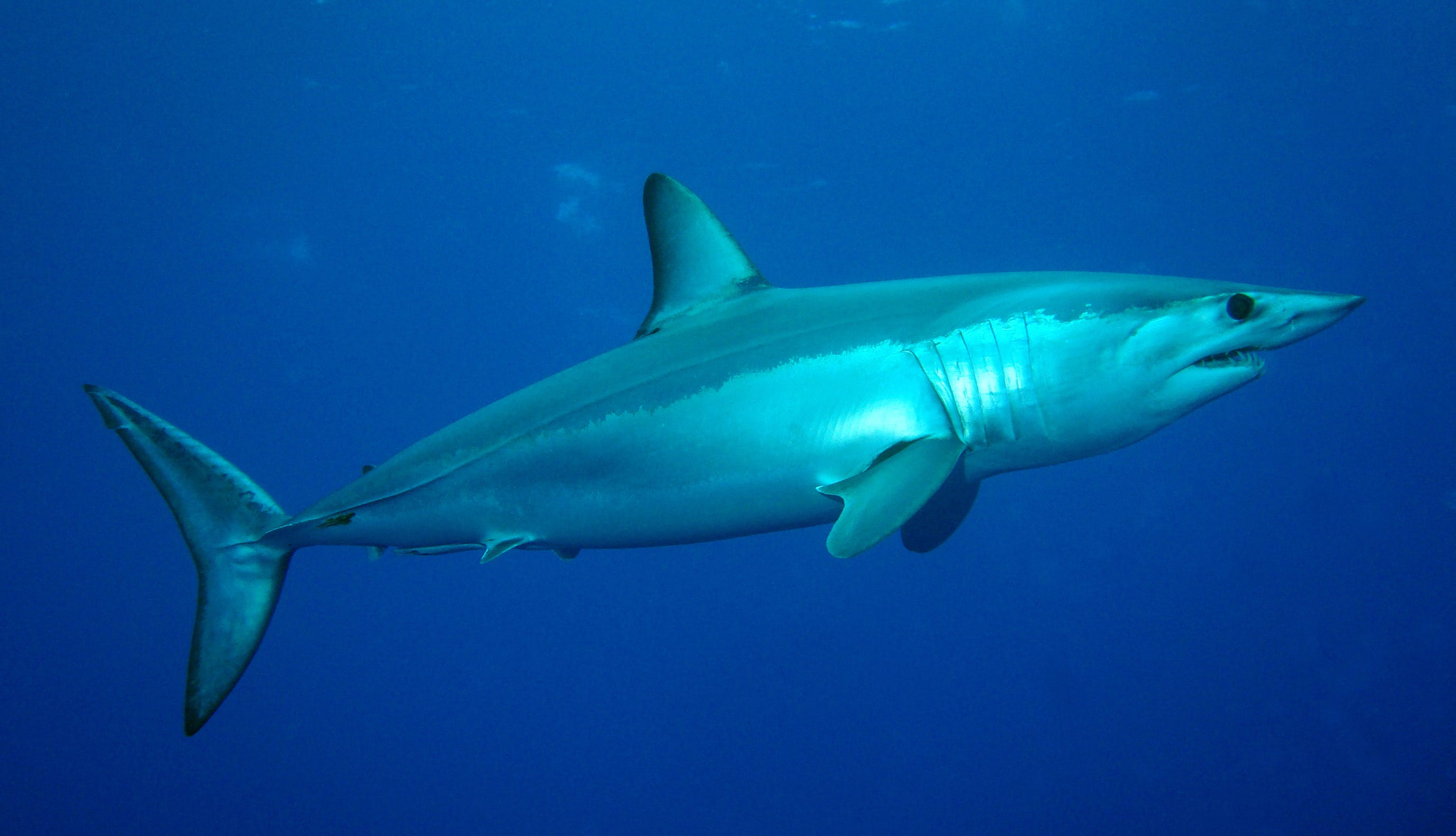 Overfishing is recognized as a major threat to marine biodiversity as well as overall ocean and planetary health. Sharks are among the ocean’s most threatened animals, mainly due to excessive, often unregulated catches in a wide variety of fisheries.

Long considered commodities due to valuable meat, fins, and oil, sharks are increasingly being viewed as wildlife based on their vital ecological roles and significant potential to support tourism.  Despite this rising profile and heightened conservation concern, sharks are still not being granted effective protection from the overfishing that threatens hundreds of species.

Several European countries are among the world’s top shark fishing nations yet lack basic catch limits for several heavily fished and traded shark species. Dozens of international conservation commitments made through environmental treaties are being largely ignored by the fisheries officials that are integral to implementation. Bridging the chronic disconnect between environment and fisheries authorities is critical for successful conservation of these vulnerable species.

In August, the Convention on International Trade in Endangered Species (CITES) meeting brought governments and conservationists from around the world to Geneva as part of an ongoing effort to end unsustainable exploitation of threatened wildlife. Taking centre stage at this traditionally terrestrial-focused venue were the exceptionally swift and wide-ranging mako sharks, where global controls on commerce in their valuable meat and fins were adopted with the support of 102 CITES Parties, including the 28 that make up the EU.

Fisheries bodies’ failures have left conservationists to turn increasingly to CITES to help address threats to sharks from global demand for their parts. Since 2002, more than 40 shark and ray species have been listed on CITES Appendix II, which mandates permits based on demonstration that exported products are legally and sustainably sourced. Sound fisheries management is key to proper implementation of CITES obligations.

“In March 2019, the International Union for the Conservation of Nature (IUCN) classified the shortfin mako, and the rarer longfin mako, as Endangered, signaling a very high risk of extinction in the wild.”

The shortfin mako is one of the world’s most vulnerable and valuable shark species. Population declines have resulted from largely unregulated fishing, exacerbated by exceptionally low growth rates. Female shortfin makos don’t begin to reproduce until about 20 years of age, after which they produce only four to 25 pups, every other year. In March 2019, the International Union for the Conservation of Nature (IUCN) classified the shortfin mako, and the rarer longfin mako, as Endangered, signalling a very high risk of extinction in the wild.

Mako sharks are sought by fishing vessels from many nations, but no international mako quotas have been agreed. The EU has the highest mako landings in the world and yet sets no catch limits on the species outside the Mediterranean. Spain, in particular, lands more makos than any other country. The lack of mako limits in the EU hinders political will in other countries with lower mako landings.

Mako overfishing is most severe in the North Atlantic. The high seas fisheries that take makos from this ocean are regulated by the International Commission for the Conservation of Atlantic Tunas (ICCAT), a regional body made up of representatives from 52 fishing nations and the EU.

Although ICCAT has protected other, less valuable shark species, it has a long history of grossly inadequate responses to scientific warnings about overfishing of shortfin mako sharks. This year, ICCAT scientists estimated that North Atlantic shortfin mako catches need to be cut to zero to allow a decent chance of recovery over the next 25 years. They recommended an ICCAT ban on retention, which has since been proposed by Senegal.

“Mako protection by ICCAT could inspire beneficial actions for other oceans, critical steps to rebuild populations that support both healthy ecosystems and economies.”

The conservation needs of mako sharks provide a crucial case for bridging the gap between the environmental and fisheries realms. Makos are the latest sharks to be listed under CITES. They are suffering the most in the North Atlantic, thanks to fisheries managed by ICCAT. All ICCAT Parties are also Parties to CITES. ICCAT will consider new mako fishing restrictions at its annual meeting in Mallorca this week. Mako protection by ICCAT could inspire beneficial actions for other oceans, critical steps to rebuild populations that support both healthy ecosystems and economies.

The EU’s responsibility to lead on protection of mako sharks has never been clearer or more urgent. EU vessels have been landing more than any other fishing power, without limit, for far too long. The European Commission and EU Member States just battled to win new, global mako trade controls that now must be implemented. Success relies on science-based fishing limits, starting with an Atlantic retention ban. The EU should join Senegal in promoting one at the ICCAT meeting and should prohibit its Atlantic vessels from keeping makos, regardless of the ICCAT outcome.

SCF funding supports the work of Shark Advocates International, Ecology Action Centre, Shark Trust, and Project AWARE -- collectively known as the Shark League -- towards securing the first catch limits for some of the Atlantic’s most heavily fished species: shortfin mako and blue sharks. The coalition is collaborating with others to improve and promote scientific advice for preventing overfishing, and to ensure key governments translate it into meaningful action through the International Commission for the Conservation of Atlantic Tunas (ICCAT).